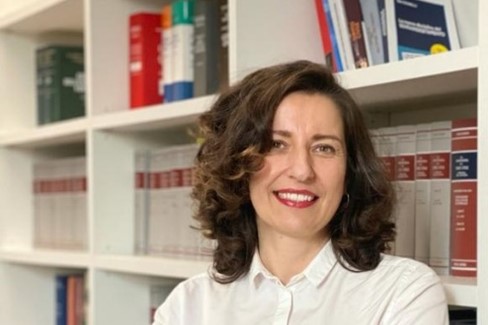 Elisa is a French lawyer, Avocat at the Paris Bar, who has specific expertise in dispute resolution, whether by seeking alternative modes of dispute resolution, including mediation and settlement negotiation, or in full litigation before arbitral tribunals and state courts. She was previously an associate of one of the major American law firms in Paris.

Her main areas of practice are business law (commercial law, company law, contracts), industrial risk and liabilities, energy and construction law. Elisa also has experience with negotiation and drafting of commercial contracts, and transactional matters, including mergers and acquisitions. 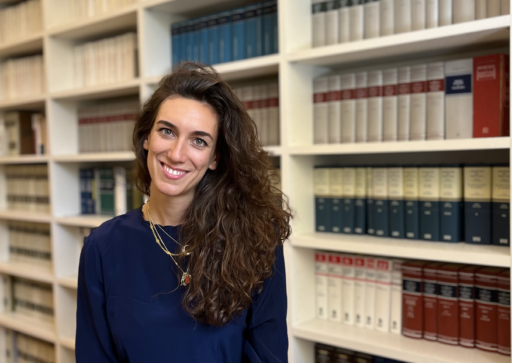 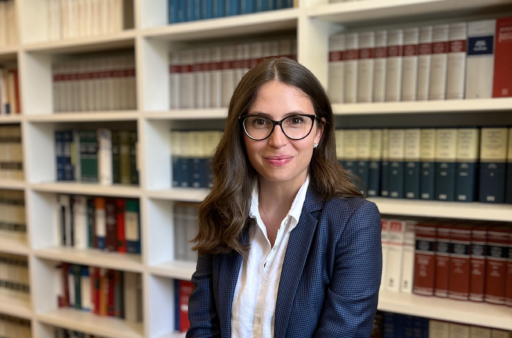 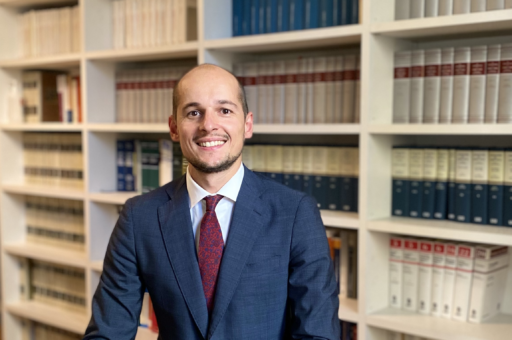 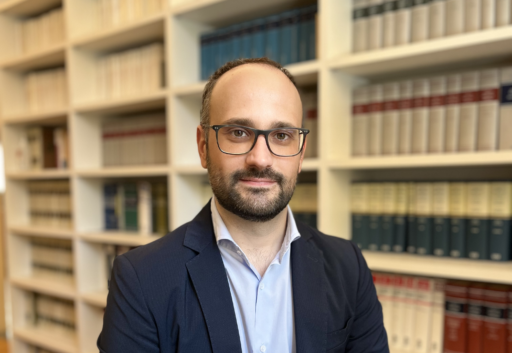 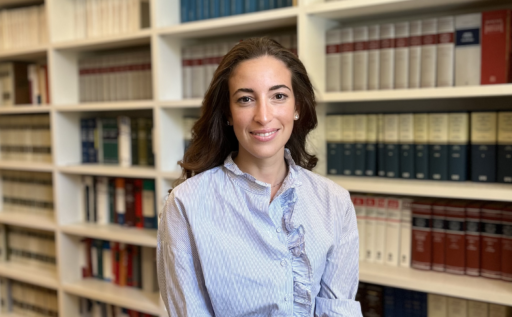 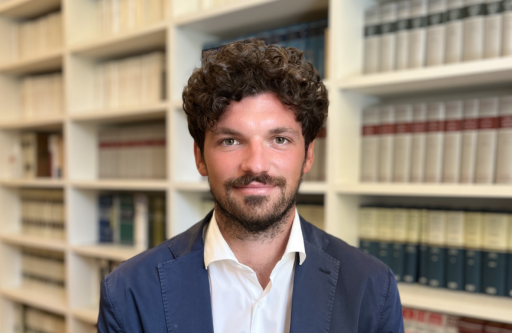 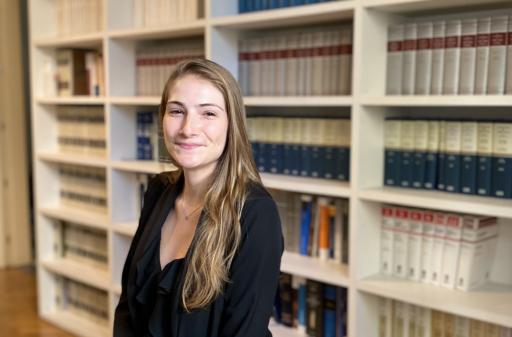